Skip to content
Shopping Cart
FREE SHIPPING: ALL ORDERS $50 OR MORE GET FREE SHIPPING AT CHECK-OUT

An employee-owned company that manufactures and distributes high quality security products worldwide. We are most famous for the Original KEY-BAK® Retractable Keychain, designed and built in the USA with globally sourced materials. Although it is often copied, it has never been matched in quality, durability or function. Over 70 years later, our namesake retractable key chain has evolved into a variety of styles and configurations designed to secure keys and tools in any application. If you're looking for a reliable key retractor to secure your keys trust a KEY-BAK.

Located in Ontario, California, we are near Ontario International Airport with easy access to one of the busiest ports in the world, UPS's second largest U.S. hub, major interstate highways and railroads. This helps us quickly fulfill orders to anywhere in the world.

A Story of American Ingenuity

Lummis had an idea for a reel that would keep keys within reach at the wearer's side, safe from snagging on moving rail cars and machinery. His idea became the first KEY-BAK.

Mr. Lummis sold the first KEY-BAKs to his fellow railroaders and eventually began selling to locksmiths in the Los Angeles area. Word of mouth spread and sales continued to grow, allowing Lummis to leave his job at the railroad and devote all of his time to manufacturing the KEY-BAK in Pasadena, CA.

The company's proximity to CalTech and NASA Jet Propulsion Laboratories led to early adoption of new technology resulting in rapid improvements to the key reel design. The Original KEY-BAK developed a reputation as a high-quality product engineered with only the best materials.

In 1985, West Coast Chain Manufacturing Co. had outgrown its facilities in Pasadena and moved 40 miles east to its present location in Ontario, California. The production of the key reel continues today at this plant along with a continuous testing program where each KEY-BAK is inspected for quality assurance.

Today, 65 years after the first KEY-BAK was produced, millions are in use worldwide in more than 20 different professions. West Coast Chain Manufacturing Co. continues as a solid, employee-owned, American company, creating high-quality products people depend on daily.

West Coast Corporation has achieved ISO 9001:2015 Certification in recognition of a quality management systems which fulfill the requirements of ISO 9001:2015. To earn this International Organization for Standardization (ISO) certification, West Coast Corporation had to meet specific requirements for a quality management system, including demonstrating the ability to consistently provide products that meet customer and applicable statutory and regulatory requirements. You may view a copy of the certificate here. 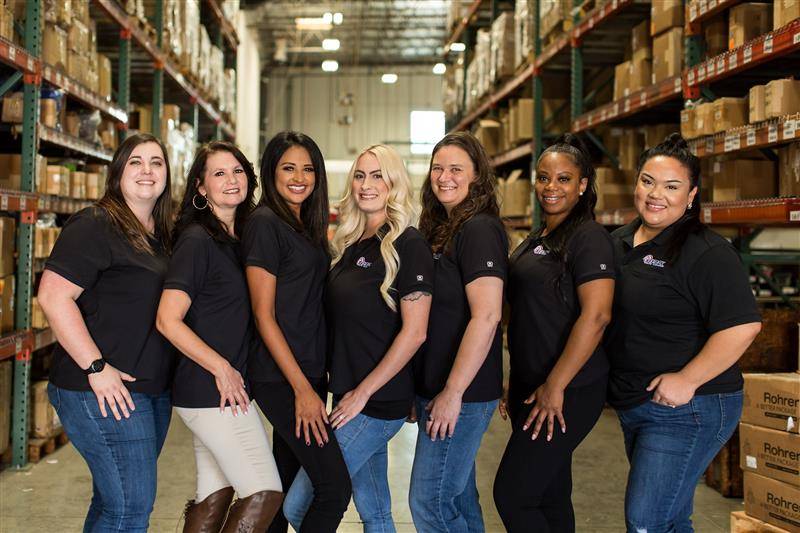